An exasperated father is home-schooling his young teenage sons. “Willy, you’re late,” he cries as one casually rolls in. It’s a variation on a theme played out in many a household over recent months — only here the father is Johann Sebastian Bach, played with beady brilliance by Simon Russell Beale, in the premiere of Nina Raine’s new play.

Raine’s drama Bach & Sons, reopening London’s Bridge Theatre, explores Bach’s domestic life, counterpointing the sublime nature of his music with the earthy, fractious conditions under which it was written. The great man is crotchety, capricious, given to chastising his musicians, grumbling at his wife and lecturing his children. A playful spirit comes arm-in-arm with impatience and ruthless perfectionism.

It is the “& Sons” part of the title that drives the play. We see the impact of Bach’s stubborn nature on his wives — he’s away working when his first wife (Pandora Colin) dies; his second, Anna (Racheal Ofori), once a successful soprano, is ground down through child-bearing and loss. But above all we see how the legacy of his high musical standards and his brutal honesty affect his two eldest sons, Wilhelm and Carl.

Wilhelm, the more talented, is favoured by his father but turns to drink under the weight of expectation; Carl succeeds — he ends up working for Frederick the Great — but is driven by a desperate, unrequited craving for his father’s approval. Only at the end is this resolved, the play taking its cue from a line early on when Bach instructs his young sons on how to finish a piece: “A fugue is a dramatic narrative,” he says. “You would hear the same melody differently because of everything that has happened in between. It has to come home.”

It’s a play grounded in enjoyably observed domestic detail, but touching on deeper issues such as belief, love, the role of art and the changing nature of fashion. Bach’s faith runs as a constant, as does the fact that, for all its mathematical precision, his music touches deep emotions. Ten of his 20 children died in infancy; one son died in his twenties; he himself was orphaned aged nine: grief and loss underpin the play and, Raine suggests, emerge in the music.

But while it’s consistently absorbing, the play never quite gets under the skin of the material. Russell Beale is every bit as charismatic as you might expect: spry, funny, suddenly vulnerable, he suggests a complex emotional hinterland behind Bach’s dyspeptic impatience, the deep loneliness of genius and, ultimately, great regret. The drama itself doesn’t dig into that, however, and in places it becomes weighed down by exposition and explanation.

It’s deftly directed, though, by Nicholas Hytner in a series of beautifully composed tableaux on Vicki Mortimer’s luminously lit set. There are lovely performances from Samuel Blenkin and Douggie McMeekin as Carl and Wilhelm respectively, both defensive and damaged in different ways, and a terrific one from Pravessh Rana as a cruelly whimsical Frederick the Great, himself the product of a vicious father-son relationship.

Across the London stage, it’s a week for dramas about parents and children, legacy and belonging. The Lyric Hammersmith reopens with Out West, three cracking new monologues, each with its own style, each delivered by a character grappling with identity, each fizzingly performed.

Tanika Gupta’s The Overseas Student spirals back to 1888 and the arrival in London of the 18-year-old Mahatma Gandhi. Played with a touching, awkward eagerness by Esh Alladi, the young Gandhi is torn: excited by the people he meets, the ideas he encounters and the splendour of London, but tormented by his personal pledge to his mother to abstain from meat, alcohol and women. 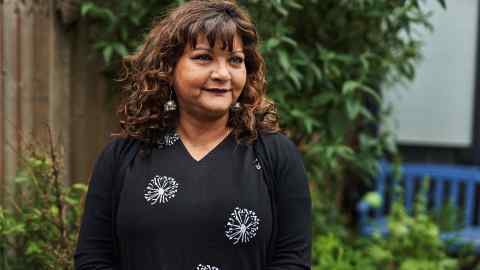 It’s a witty, affectionate portrait of a major historical figure as a shy, gawky youth, but in it we also see some of the forces that would shape Gandhi’s politics: he observes how sharply the wealth of London contrasts with the poverty he sees in India and, after qualifying as a lawyer, he is told on his return sea voyage to India that, as a “non-European”, he must use a lower deck.

The insidious nature of racism also underpins Simon Stephens’s Blue Water and Cold and Fresh and Roy Williams’s Go, Girl, though these two are set in recent months. Both catch the strangeness of lockdown and the way it prompted self-scrutiny.

In Stephens’s play, a history teacher, Jack, walks the spookily deserted streets of London, seeking out the houses where his father used to live. What seems at first to be a random stroll turns out to be a pilgrimage, as Jack tries to work through his jangled feelings. We learn that his father, who died during lockdown, was a racist who was obnoxious about Jack’s black wife and their little child. His death has prompted distressed reflection in Jack about his own assumptions and relationships.

Stephens’s best plays are characterised by wit and warmth but also by a hugely engaging directness and honesty. We see that combination here: frank, uncomfortable, candid, in places the piece resembles his masterly Sea Wall. Tom Mothersdale expertly draws you through Jack’s burning, churning thoughts to his heartfelt hopes that his baby son will escape the ugliness of the past.

Another parent caught up between past and present is Donna, the black Westfield security guard in Williams’s Go, Girl. As we meet her, she’s been shaken by a Zoom school reunion, by the treachery of one particular classmate and by conflicting narratives about black female aspiration. But she finds hope in a moment of brave defiance from her 14-year-old daughter. This is the funniest of the three plays, bubbling with Williams’s sharp observations, and delivered with wit and brio by Ayesha Antoine.

Co-directed by Rachel O’Riordan and Diane Page, these are fresh, invigorating pieces of writing that talk with intelligence about what we’ve inherited and how we go forward.

A toxic legacy looms over one of theatre’s best-known young couples: Shakespeare’s star-cross’d lovers. In Kimberley Sykes’s modern-dress Romeo & Juliet at Regent’s Park’s Open Air Theatre, that messed-up world is expressed in Naomi Dawson’s huge scaffolding set, which has a deep crevasse across the floor — a scar left by the earthquake a decade earlier (mentioned by the nurse) but also symbolic of the enduring, pointless feud between the families. The cast wear black and white: this is a world reduced to polarities where no one even remembers what caused the hostility.

Sykes’s staging is febrile, spiky: everyone seems drained and wired. The youth, disenchanted, fight among the ruins; the adults hover around the edges, making poor decisions in a distracted way, never listening to their children. We notice the velocity of the action — the way everyone seems to sleep so little and rush at life-changing choices. The central love story is a whirlwind, with Joel MacCormack’s lost soul Romeo and Isabel Adomakoh Young’s lovely, impulsive Juliet clinging on to each other as if to a life raft. The extremity of their love and their drastic end feel like a response to a hostile world, as does the fatal fight between Michelle Fox’s swaggering Tybalt and Cavan Clarke’s fine, bitterly sardonic Mercutio.

Yet what’s missing is real emotional depth. Intimacy, secrecy and claustrophobia all get rather lost on the set. We see clearly how a rancid society can crush two young people, but we don’t feel the full weight of it. It’s a bright, sharp staging, but not as moving as it could be. 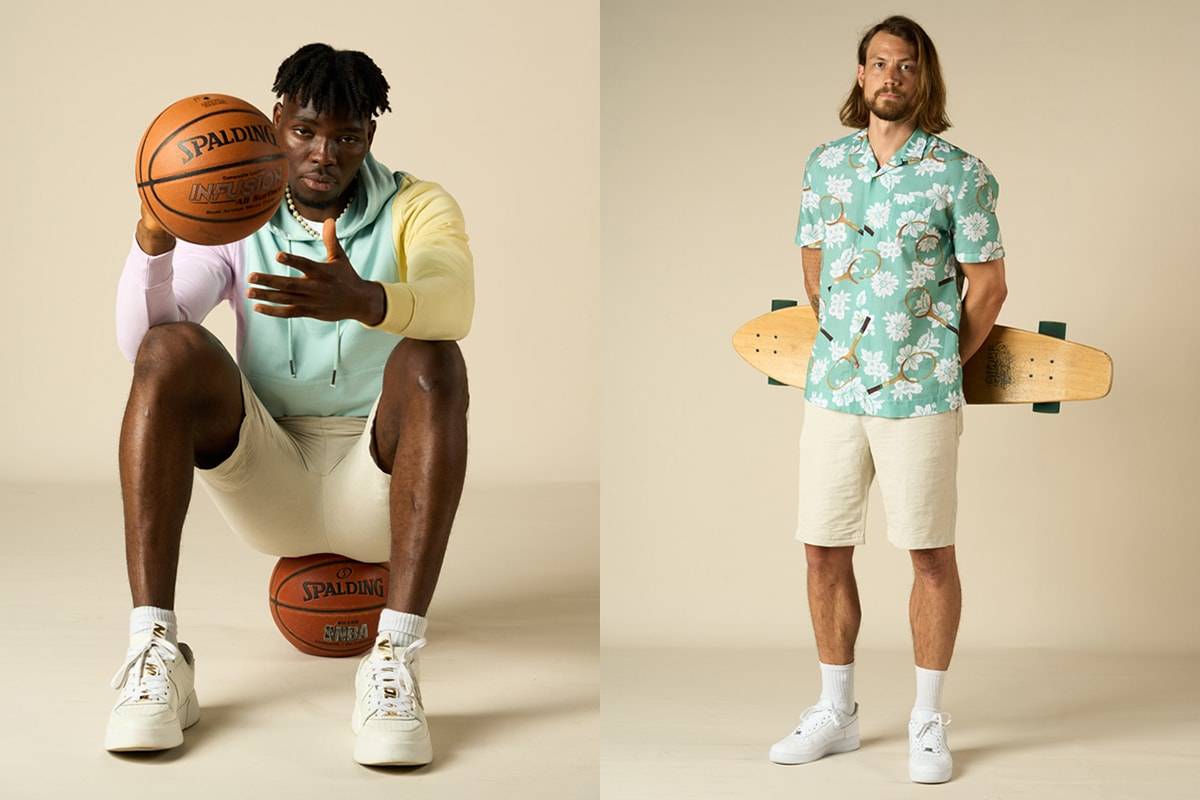 [ad_1] Who are we? You know these questions. Several times people want to know “Who are you?”, “What is your Brand Identity?”, “Where do you… 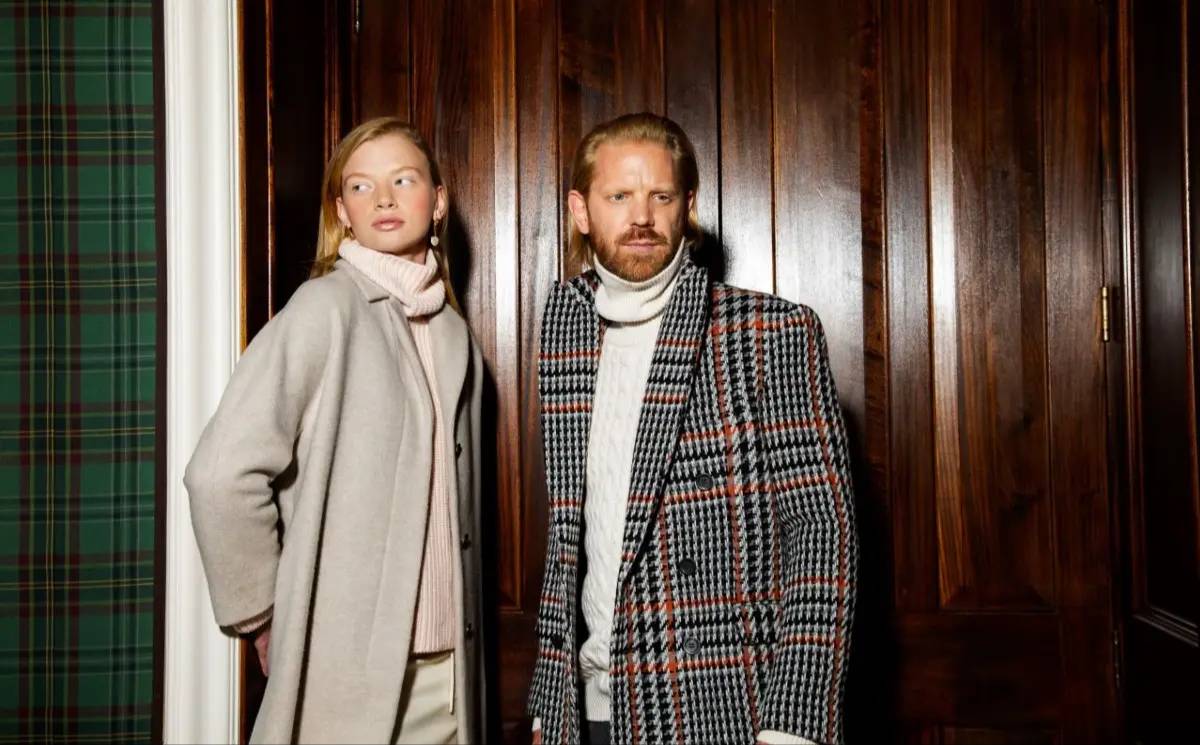 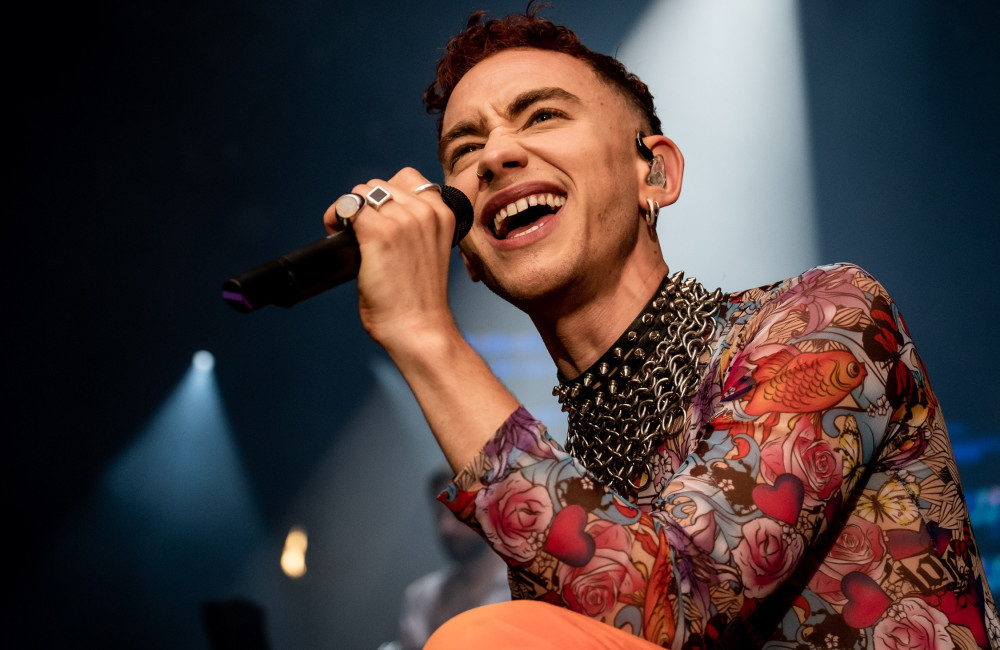 [ad_1] Shygirl’s tracks are, for want of a better word, filthy. The 28-year-old musician’s lyrics detail sexual exploits and disposable partners. “I like to glide,…