France’s fashion houses are tip-toeing back on to the catwalk this week after more than a year of crisis that has upended the industry and left many wondering if the traditional calendar will ever return.

With pandemic restrictions easing, many in the Paris fashion world hope men’s fashion week, starting Tuesday, marks the start of a return to normalcy.

Still, only six of 72 brands that make up the official Paris fashion calendar will present live shows this week, though they include two big names in the form of Dior and Hermes.

It follows a similarly tentative return in Milan, where only three of 47 — Dolce and Gabbana, Etro, and Armani — offered live events for this week’s Spring/Summer 2022 show.

New York won’t be back in physical form until September, while the newly gender-neutral London Fashion Week has also remained fully digital up to now.

In Paris, many big names are staying within the confines of computer screens, including Louis Vuitton, Dries Van Noten, Loewe and Tom Browne.

Pascal Morand, president of France’s Federation of Haute Couture and Fashion, told AFP there was “a very strong appetite to return to the physical.”

But he was not ashamed to deploy the word “phygital” for the current state of affairs.

“It won’t be one thing or the other. It will be both, and it’s a sign of innovation,” he insisted.

Nonetheless, many big designers seem to think that the days of the rigid spring/summer calendar are over in the four main fashion capitals.

Berluti, for example, has said it will run its own timetable from now on, and presented its men’s collection in Shanghai in April, reflecting the increasing importance of Asian buyers.

Another major absentee from Paris this week is Hedi Slimane, head designer at Celine.

Even before the coronavirus pandemic, he had declared the fashion calendar “obsolete”, telling Le Monde: “These days, creating a sense of event and rarity seems more essential than an obligatory exercise at a fixed time.”

His last two men’s and women’s collections, in February and April, were presented via poetic short films set in castles.

Morand played down these absences, saying there had always been names missing from the roster and that the institution of the fashion calendar was not under threat.

“C’est la vie,” he said of the missing brands, and highlighted the return of Courreges and Balenciaga to next month’s haute couture week, as well as the desire of many young brands to join the line-ups.

Brazilian designer Francisco Terra, from young label Neith Nyer, is not among those keen to return to the traditional way of doing things.

He has pulled out of the official event in Paris this week to organise his own catwalk show on Thursday followed by a pop-up store that will run for four days “to directly test clients’ reactions”.

“I don’t think we really need the calendar,” he told AFP. “The image of a young brand is made on Instagram, with celebrities and above all outside of the seasons.”

But some of the most gilded names are preparing for a return.

Chanel’s head of fashion Bruno Pavlovsky called last month for “a return to a bit of discipline”, and the storied fashion house will be back on the catwalk for next month’s haute couture week in Paris.

So will Dior, which already returned to live shows last week with its mid-season show in Athens.

This is about more than just returning to champagne receptions.

Fashion houses have “a responsibility to their suppliers,” Dior women’s designer Maria Grazia Chiuri told AFP, especially after the terrible economic blow many have been dealt by the pandemic.

Smaller fashion houses, however, with markets focused on dressing the ultra-rich from outside Europe, say it is still too early to return to the catwalk.

“We aren’t going to do a live show knowing that the opinion-makers from China, Saudi Arabia, Qatar and the United States can’t come,” said French designer Julien Fournie.

“At the moment, there isn’t the right ambiance,” added his contemporary Stephane Rolland. “I don’t miss the live shows because I know they will eventually return.” 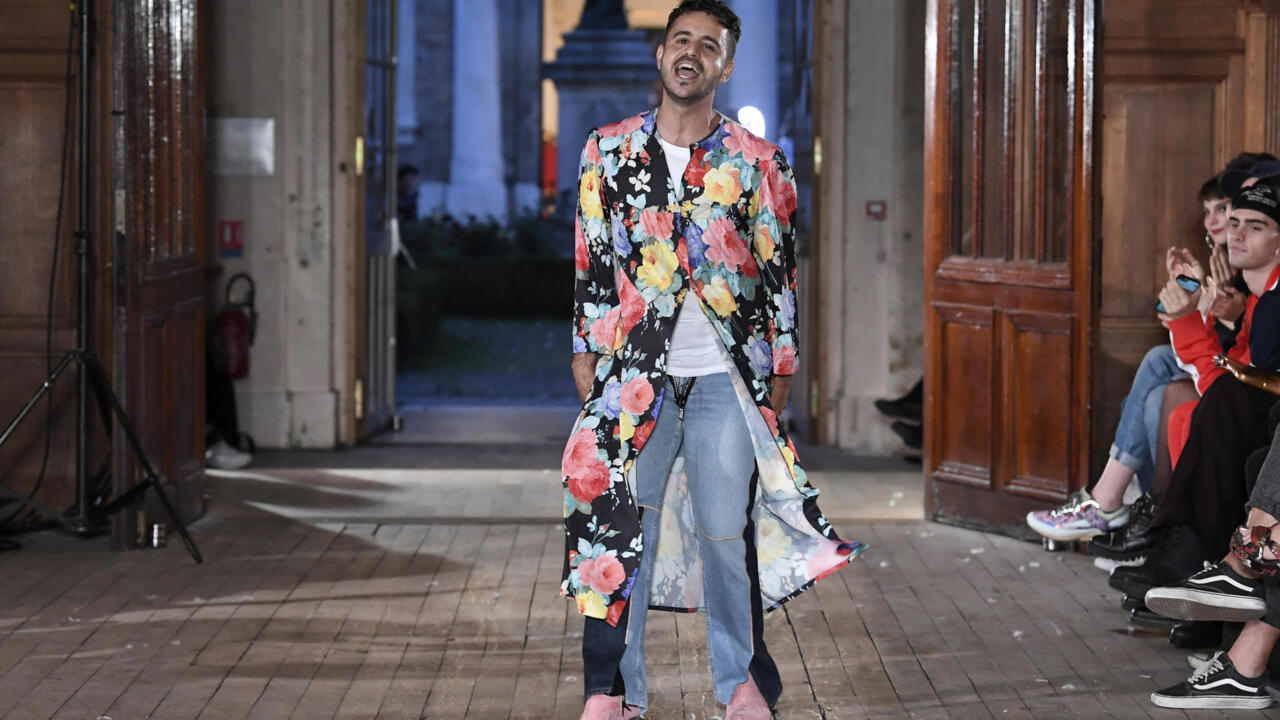 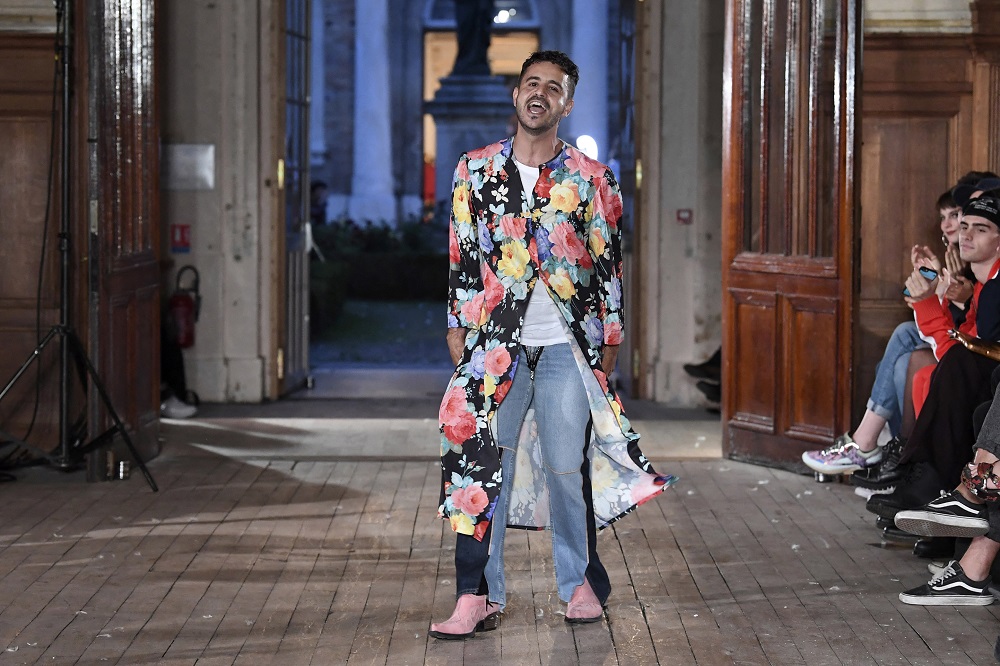 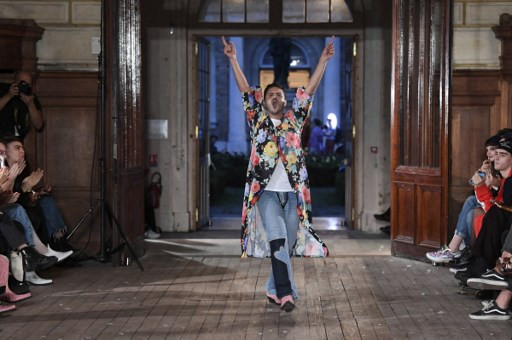