There is more to being a royal than wearing pretty frocks, but it’s a harder part of the job than many people realise. Just ask the Duchess of Cambridge, who has attended many a public event during her decade of life as a working royal.

Set to make an appearance at Wimbledon today – with British players Dan Evans and Andy Murray playing their matches in the afternoon – Kate will definitely be pulling out all of the style stops.

The Duchess and Prince George joined Prince William at Wembley Stadium for England’s match against Germany on Tuesday 29 June – and she wowed in the style stakes there too. Kate wore a bright red double breasted blazer from Zara, pairing the gold-buttoned jacket with black trousers. The textured blazer was on sale at 30 per cent off – and is now, unsurprisingly, sold out.

Not only are there all kinds of dress codes to master, there are tributes to be paid and political pitfalls to avoid. The Duchess has learnt the art of sartorial diplomacy and become adept at sending all kinds of messages through her clothing. And with hundreds of engagements under her belt, Kate, along with her assistant and stylist Natasha Archer, deserves praise for navigating this minefield so smoothly.

Here, the Telegraph fashion team choose their 50 favourite Kate fashion moments from the past decade…

[ad_1] Any public appearance by the Duchess of Cambridge typically dominates the fashion headlines the next day. But, for England’s Euro 2020 match against Germany… 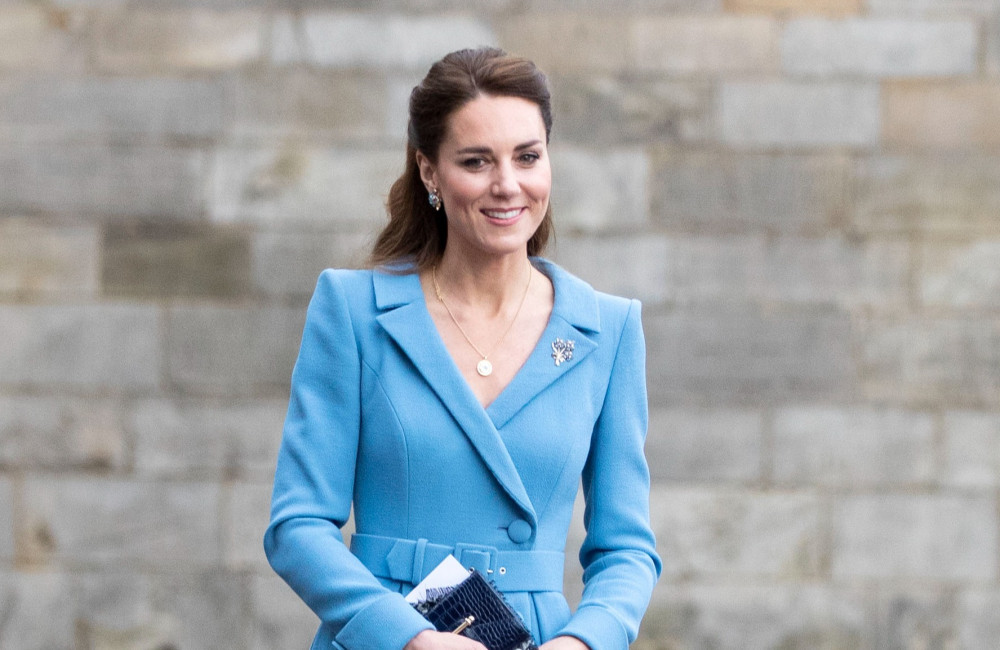 [ad_1] Refinery 29 UK Why Every Hot Girl Has IBS… Or Anaemia… Or Depression Now is the time to be as hot as humanly possible.…